Miasma, the Bubonic Plague, and Spirituality

When Our Experience is Ahead of Our Science

During the bubonic plague, in the 14th century, there were multiple theories as to what spread the plague.

They blamed astrology, a vengeful God, the balance of ‘humours’ in the body, and something called ‘miasma’.

Miasma referred to bad smells, odours, or air that carried the disease.

Bacteria wasn’t discovered until the 1800’s. Microscopes didn’t exist in 1390, so it was literally impossible for them to identify the REAL pathway of the disease.

They were limited by the information available to create explanations for what was happening and why.

With the technology we have available to us now, we know that the bubonic plague was spread via bacteria, either via flea bites or via the air.

Technically (and I don’t think this is too much of a stretch) ‘miasma’ was a fairly accurate explanation given that they had no words or concept of bacteria.

Pneumonic plague (the more deadly of the two types of bubonic plague) IS airborne – and I’m sure the coughs and air around infected people didn’t smell particularly nice.

Thus, ‘miasma’ being ‘infected air’ is, essentially, the same concept as airborne bacteria, but with different words.

What Does This Have to Do with Spirituality?

Why am I talking about bacteria, miasma, and the bubonic plague?

If you’ve seen my ‘shift into spirituality’ piece (coming soon), you’ll know that up until a few years ago I was pretty firmly in the camp of ‘I don’t really believe in spiritual stuff.’

Then, following some very convincing personal experiences, hearing from people whose judgment I trust and intelligence I respect, and some pretty unbelievable outcomes in sessions where we draw upon spiritual concepts, I now operate with a lot of ‘as if’ certain aspects of spirituality are true.

The challenge is that while there’s a certain level of corroboration available (i.e. when me and my client both see the same vision, or have strong physical reactions to information that are in line with each other – more on that in another piece)…

Objective verification (like that which we see with a microscope looking at bacteria) isn’t possible.

I believe we’re in a similar situation as people in the 14th century when it comes to this revival of spirituality we’re seeing.

More and more humans are experiencing something very real that we simply don’t have the technology, knowledge, or information to measure, define or classify with certainty.

The bubonic plague isn’t the only example of life presenting situations that weren’t able to be explained with current science at the time, only for later advances or research to fill that knowledge gap.

I see a couple of lessons here.

One, we need to remember that just because we can’t explain an experience, doesn’t mean it doesn’t exist, or is completely made up.

We as a species have not advanced as far as we’re going to, and there is still a lot we don’t know about the universe.

People may be looking back at our descriptions of our metaphysical experiences in 600 years the same way we look at people trying to figure out the plague in 1390.

Two, when we do reach a point where we have a better explanation for what these experiences are, there’s a high likelihood that a big percentage of our current explanations will seem ridiculous.

Like believing the planets or a vengeful god caused the plague, or that the answer was to go around and publically self-flagellate to get rid of it.

At the time, any of those explanations seemed valid because there was no way to definitively test any one of them.

The miasma explanation, however, led to people improving hygiene, moving sewage from the streets, and ventilating. These would have been effective in decreasing the infection rate from the airborne bacteria.

Here’s the thing – we can only describe the experiences we’re having with the knowledge and information we have at this moment, and interpret it through that lens.

For example, people are having past life memories that are real that they can tell are coming from somewhere outside themselves, i.e. not created in their own mind.

There are a multitude of possible explanations for what those very real experiences might be (which will be the subject of a different article).

Probably in the future, our technology will advance to the point where we can measure or test or verify or explain what we’re experiencing now.

In the meantime, let’s recognise our inherent limitedness as humans and keep the door open for as many explanations as possible.

I’ll talk more in future articles why we shouldn’t be so quick to dismiss things that not everyone experiences.

I’ll also talk about why we need to remember that the lack of objective verification does create challenges that we need to be mindful of if we want to avoid cult-like, predatory spirituality – that may be intentional or unintentional.

If you have any thoughts you’d like to share on this, feel free to leave a comments below.

Want to receive a new article each week?

Subscribe to be notified via email as I release new thoughts every Friday AND get my free body-connecting audio. 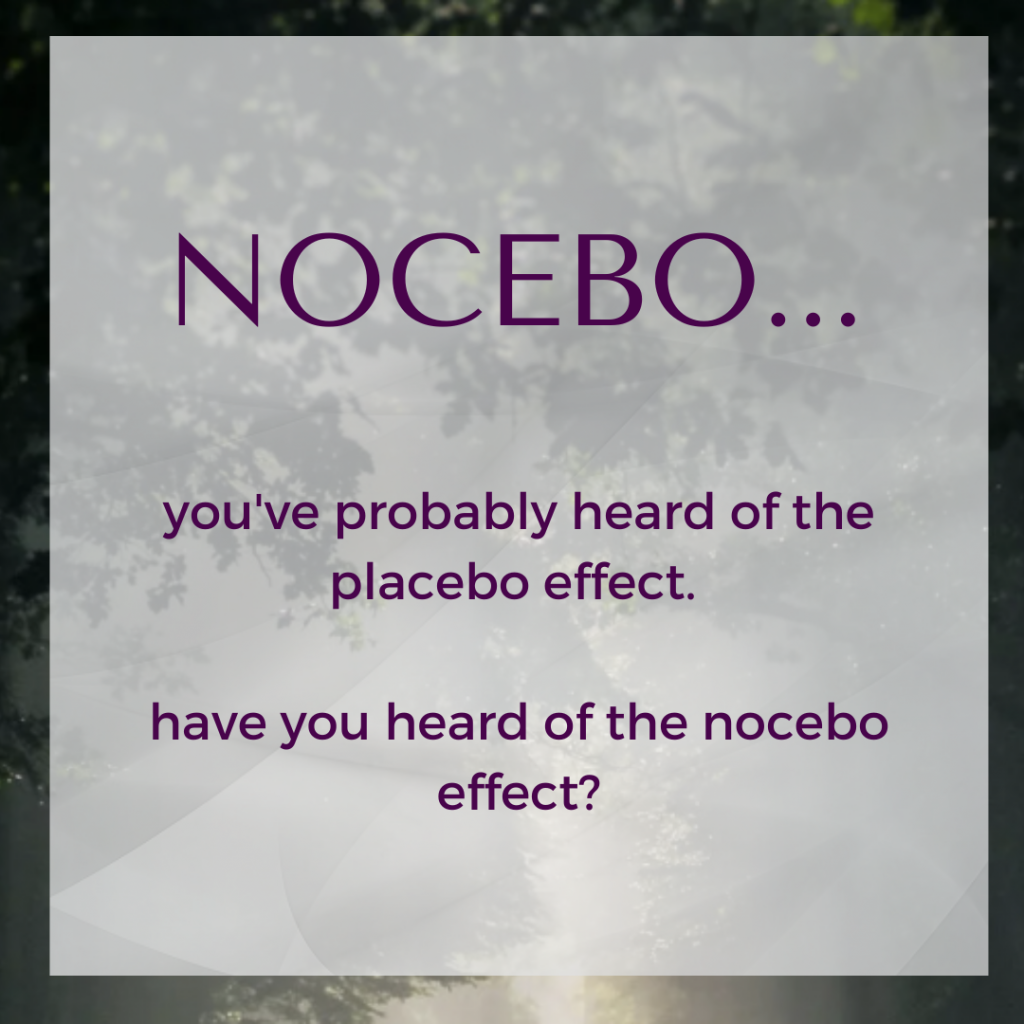 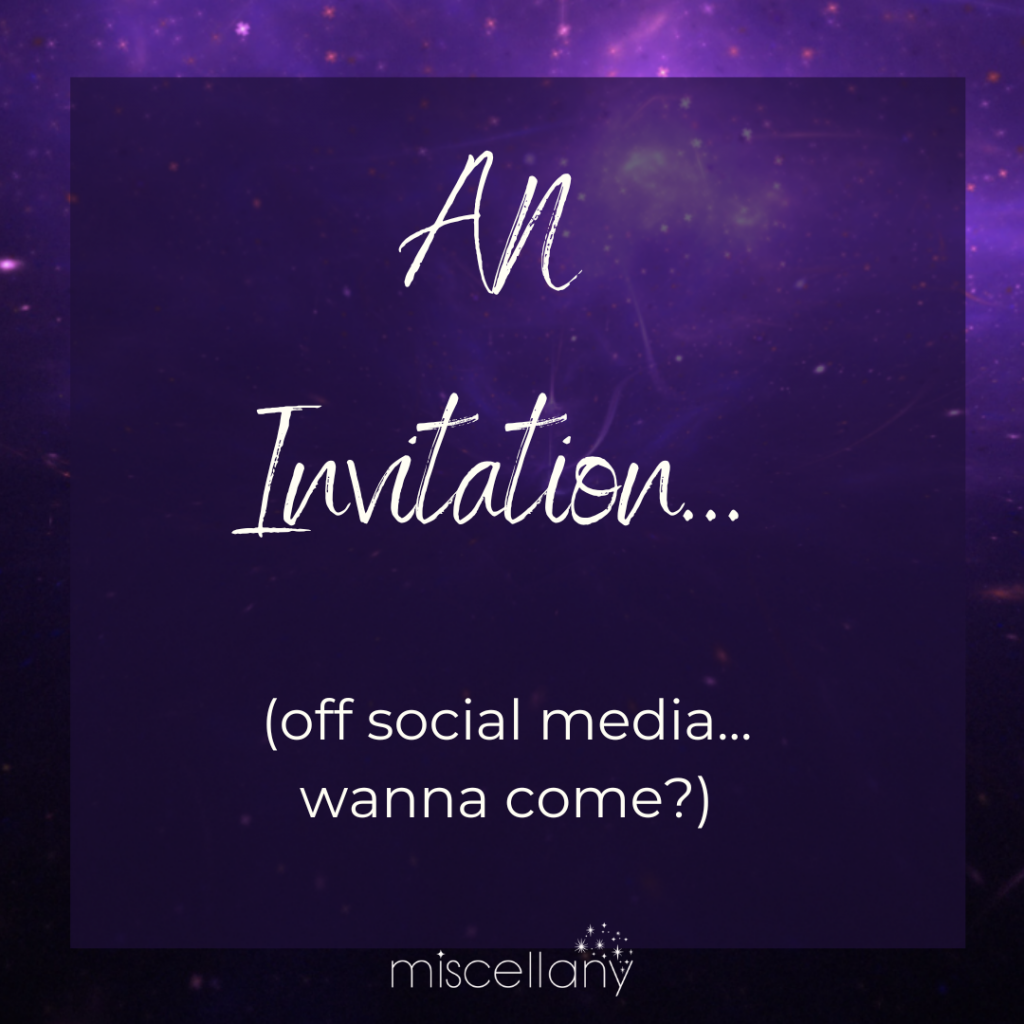 Read This
Read This

What do you think?